Have you ever danced in a monumental church?

Der Aa-kerk is the place where we Released ourselves for the very first time.
We still can’t believe that our first edition turned out so well.

Our second edition in this church, which was planned for December 4 (2021) has been postponed. On December 3 (2022) we will release ourselves again in Der Aa-kerk.

Let’s release our holy spirits under these chapels.
Let’s experience these moments together…
Because when we are together… we are RELEASED.

Tickets for Released: ‘The Second Release’ will be Released soon. 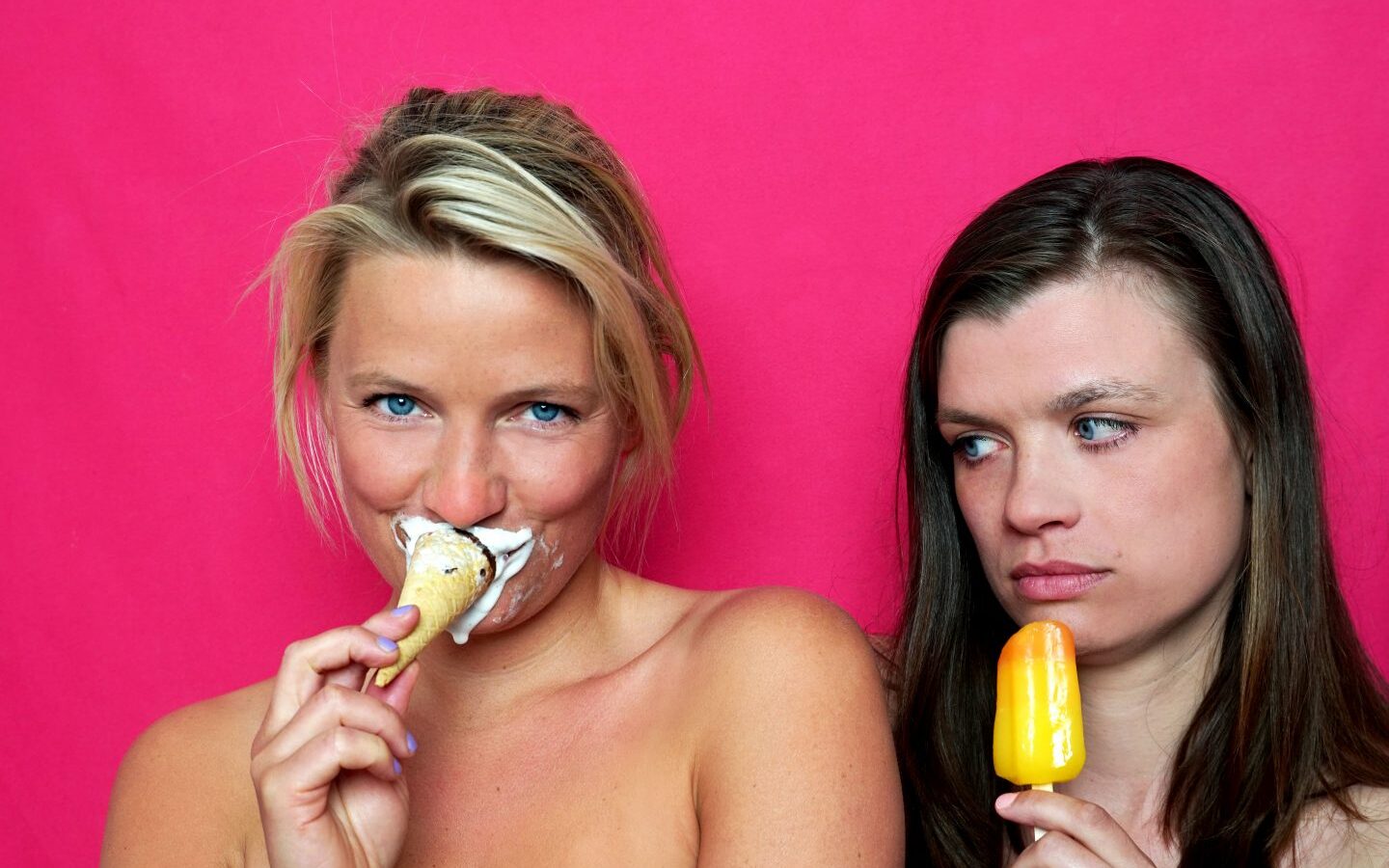 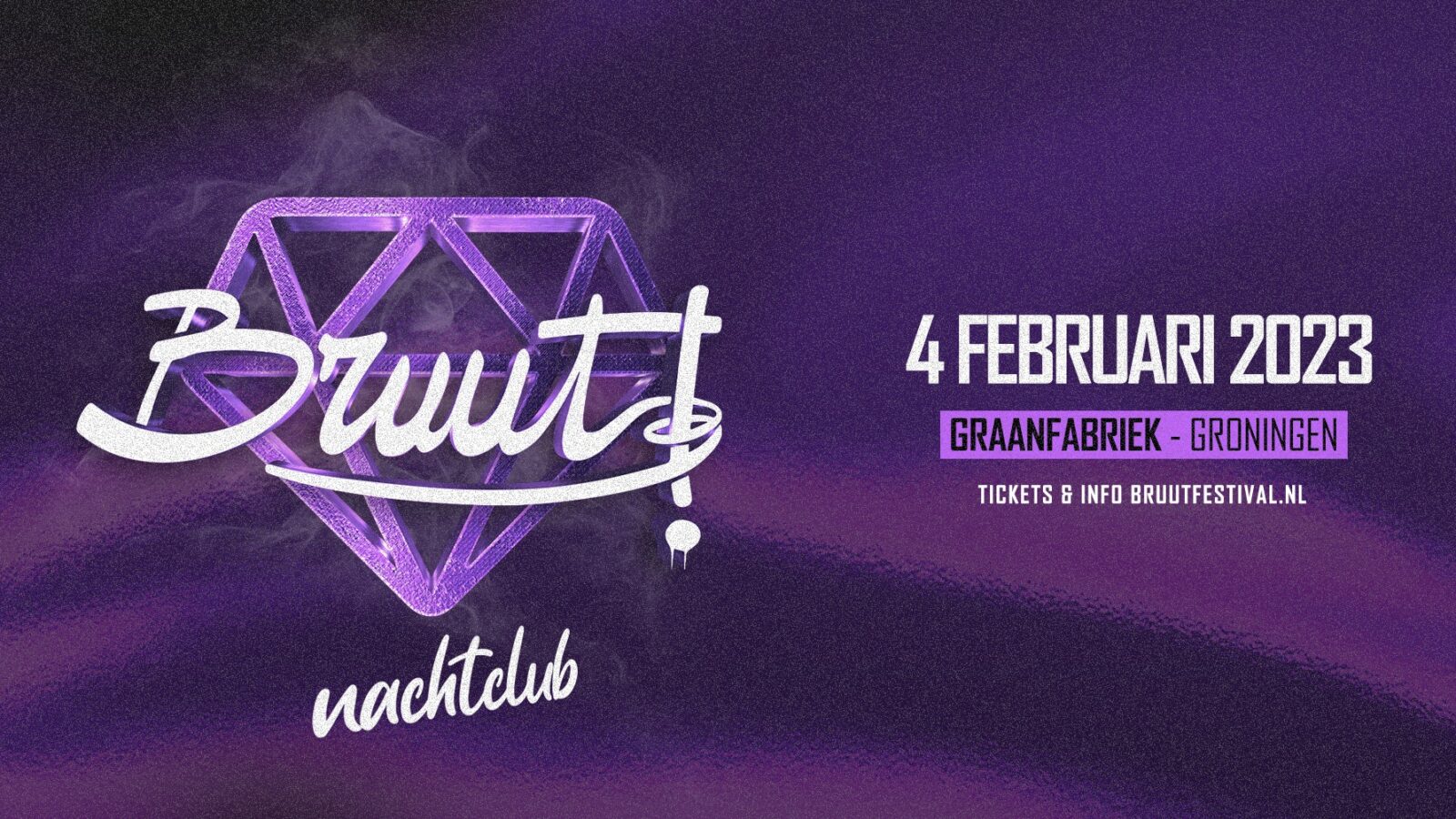 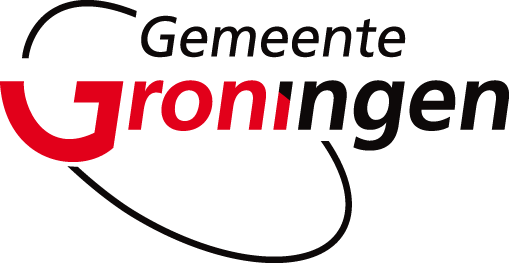 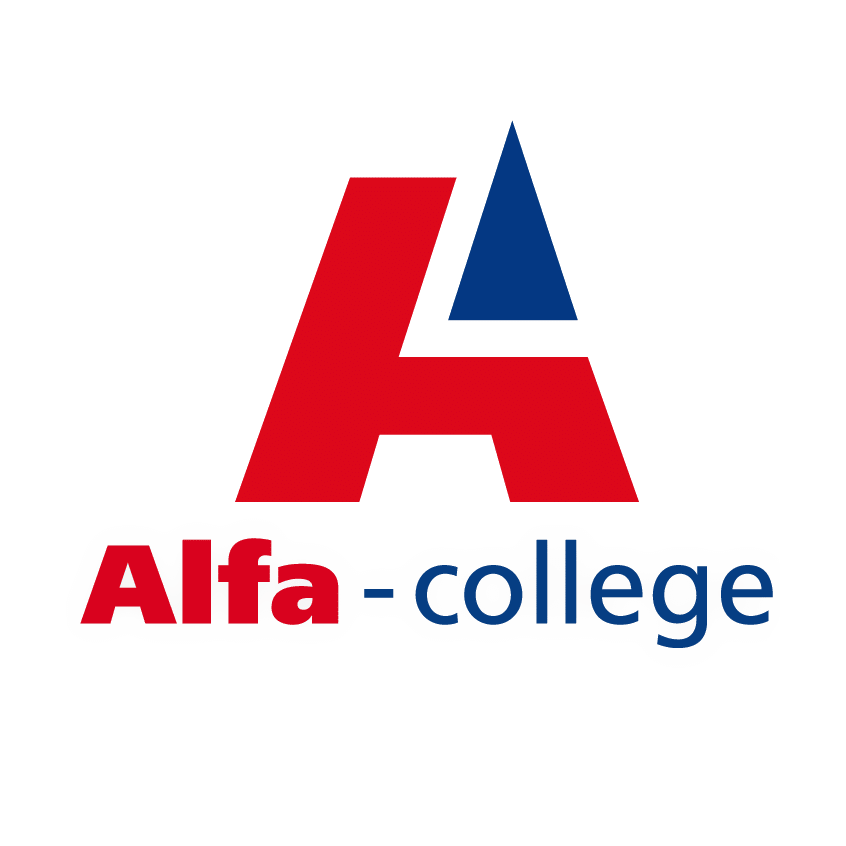 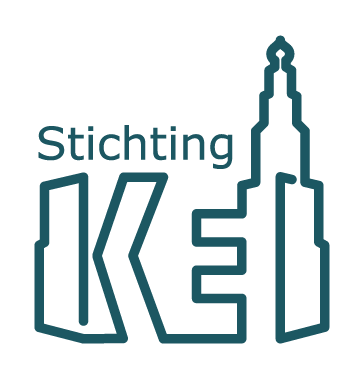 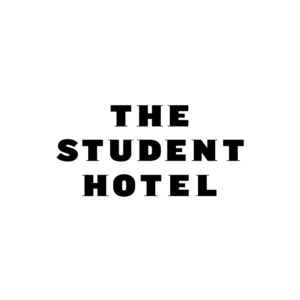 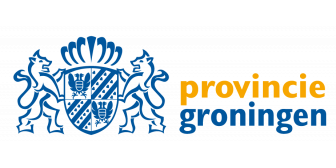